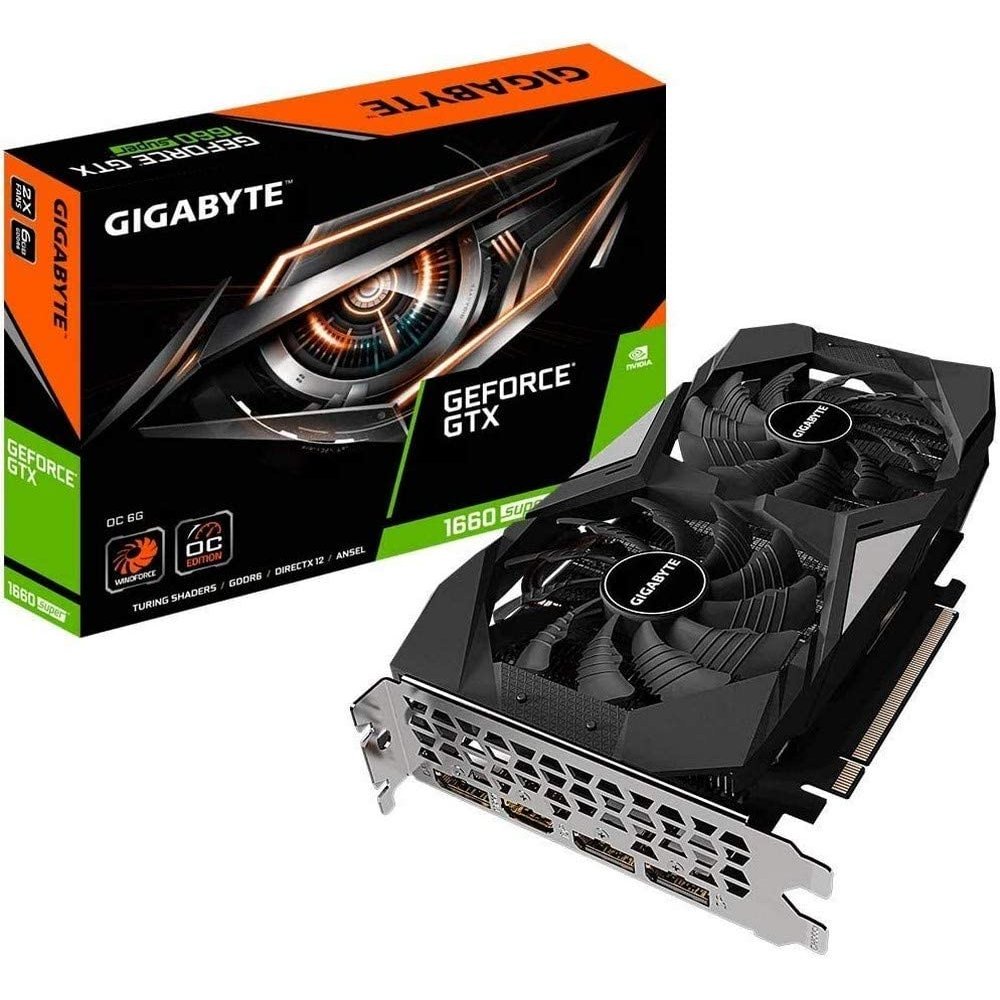 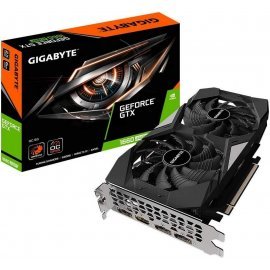 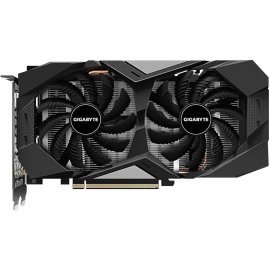 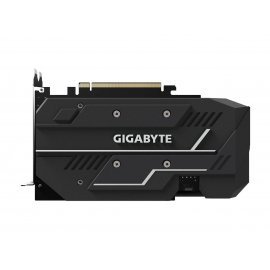 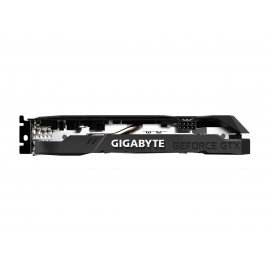 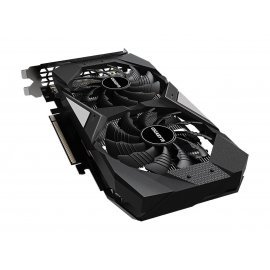 The actual software UI and functionalities depend on each device model.