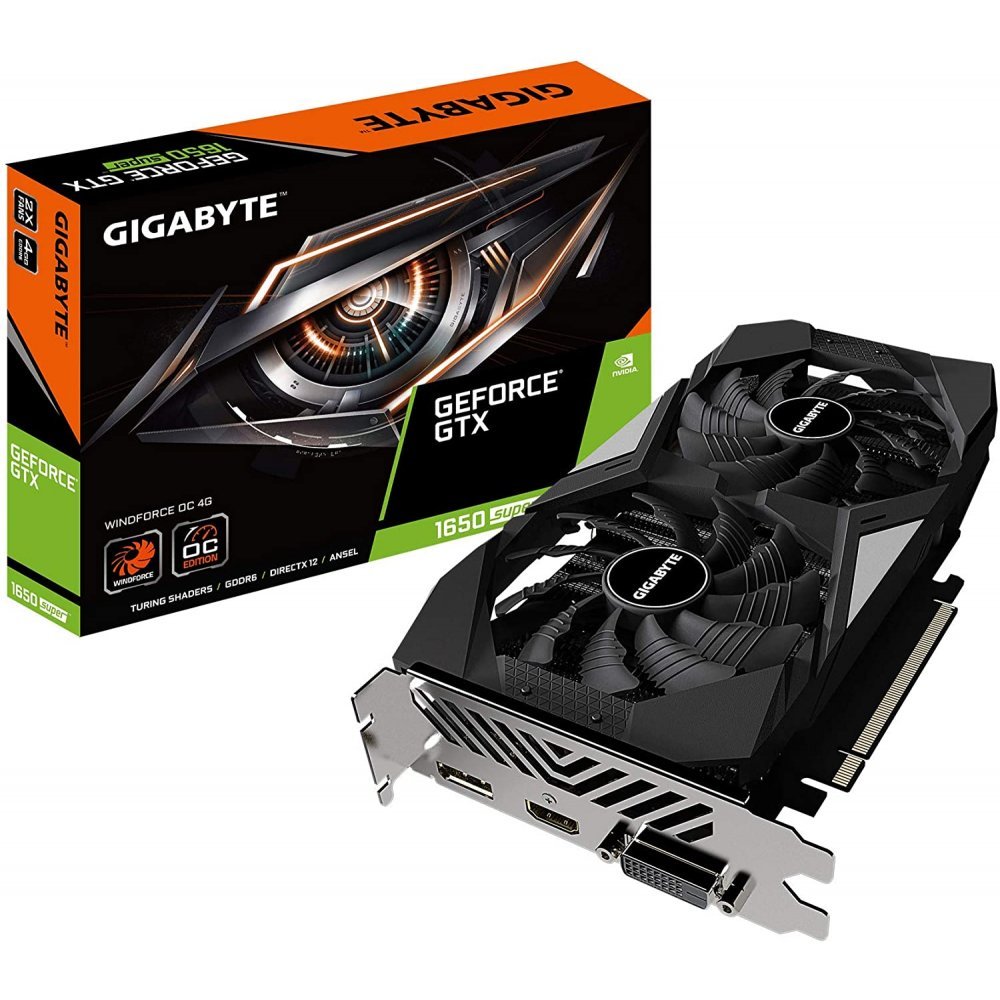 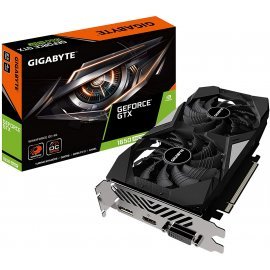 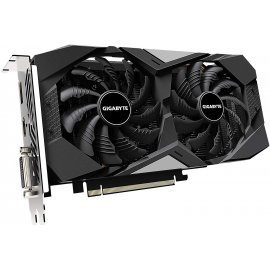 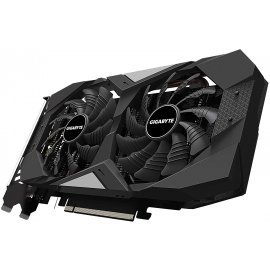 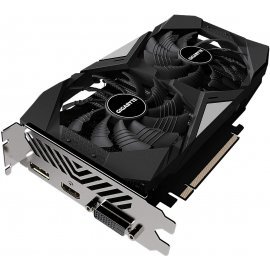 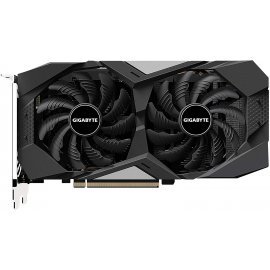 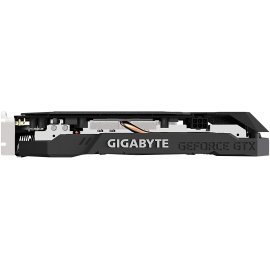 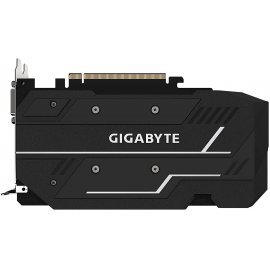 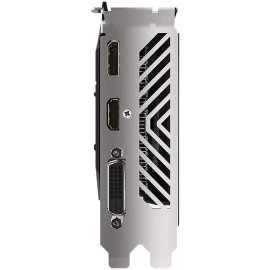 The shape of the pure copper heat pipe maximizes the direct contact area with the GPU, enhancing heat transfer. The heat pipe also cover the VRAM through a large metal plate contact to ensure proper cooling.