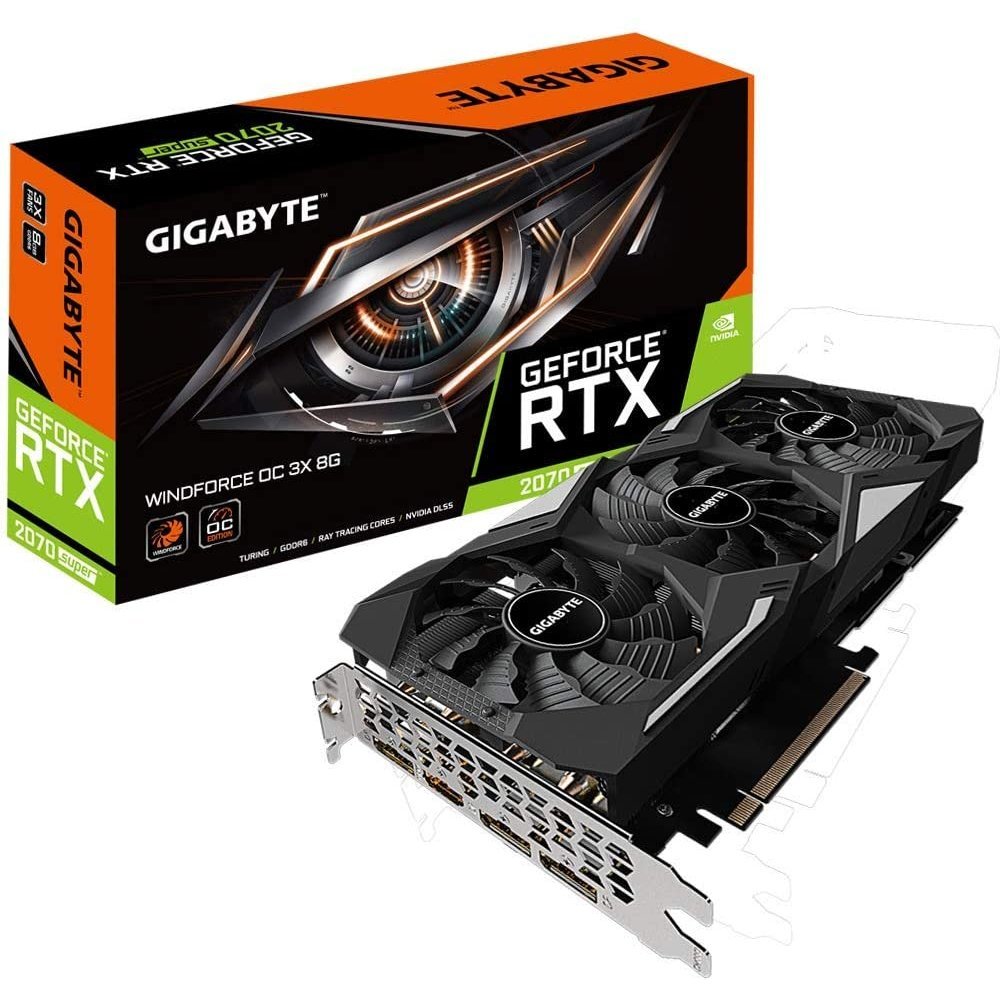 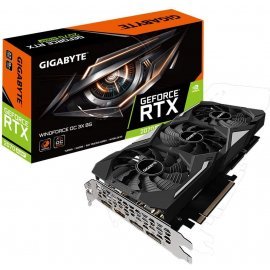 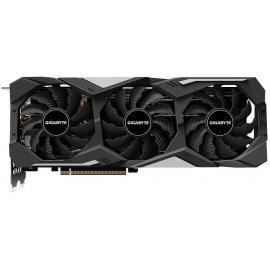 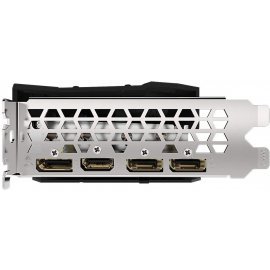 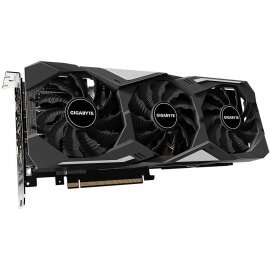 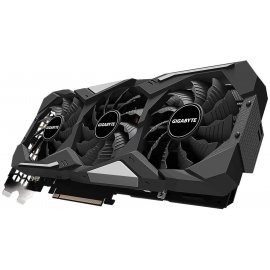 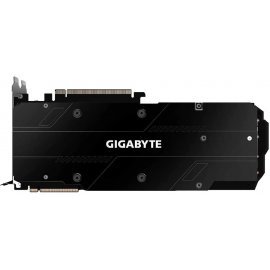 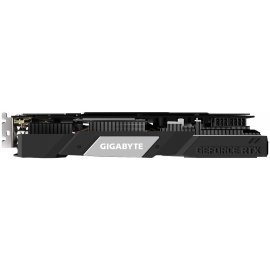 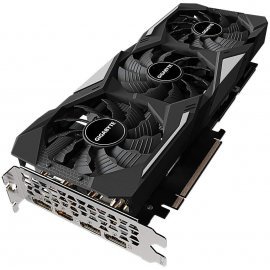 Support for NVIDIA NVLinkTM (NVIDIA SLI) technology, which combines 2 identical GPUs with an GeForce RTX NVLink Bridge to deliver the ultimate experience in 4K gaming or VR gaming. You can also adjust the light effect on the bridge with the AORUS Engine.