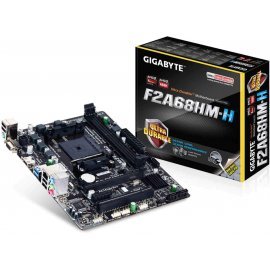 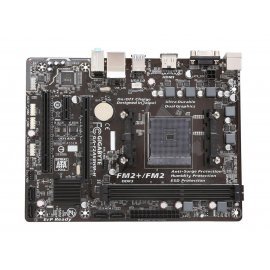 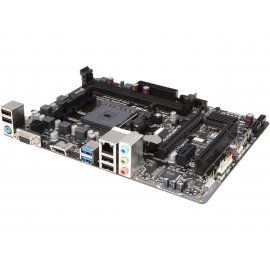 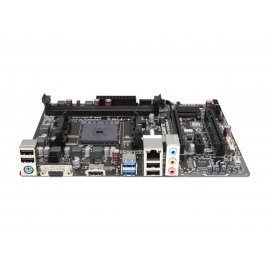 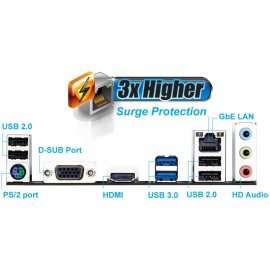 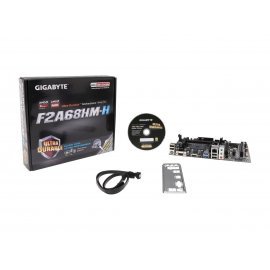 HDMI is latest High-Definition Multimedia Interface, which is able to provide up to 5Gb/s video transmitting bandwidth and also 8-channel high quality audio. Via transmitting uncompressed digital data, HDMI is able to reduce signal interference as transferring between digital and analog signal, seen and heard, direct from the source. In addition, HDMI is compatible with HDCP (High-bandwidth Digital Content Protection), which allowing playback of Blu-ray/ HD DVD and other protected contents.

GIGABYTE On/Off Charge technology allows you to charge your iPhone, iPad and iPod Touch regardless of whether your PC is on, in standby mode or even off. A derivative of GIGABYTE's highly acclaimed 3x USB Power feature, On/Off Charge enables devices to draw more current from GIGABYTE motherboard USB ports than standard USB ports allow, so that charging from your PC can be as fast as with a charger